Music at St. Rita Church is a vital and essential part of all our liturgies.

We strive to provide excellent music in choice and quality while keeping the assembly in mind. All our music programs offer a blend of musical styles which provides the best balance for all parishioners who worship with us.

You are welcome to join us. The only criteria is that you possess a love for Christian music, the desire to serve the Lord and your community, the gift of a good, healthy, on-pitch voice and the time to attend weekly rehearsals (more during the holiday seasons). Please speak to the music director after Mass or call 793-8544 (or listen to the prompts) to leave a message for the Director of Music Ministries, or email us at

Saint Cecilia is the patron saint of musicians and Church music. Her feast day, celebrated both in the Catholic and Orthodox Church, is November 22. She is one of seven women, excluding the Blessed Virgin, commemorated by name in the Canon of the Mass. It was long supposed that she was a noble lady of Rome who, with her husband Valerian(us), his brother Tiburtius, and other friends whom she had converted, suffered martyrdom, C. 230, under the emperor Alexander Severus.

The martyrdom of Cecilia is said to have followed that of her husband and brother by the prefect Turcius Almachius. The officers of the prefect then sought to have Cecilia killed as well. She arranged to have her home preserved as a church before she was arrested. At that time, the officials attempted to kill her by locking her in an overheated bathhouse. However, the attempt failed, and she was to be beheaded. The executioner attempted to decapitate her three times unsuccessfully, at which time he fled. Cecilia survived another three days before succumbing.

O God, who does make us glad with the annual feast of blessed Cecilia, your virgin and martyr, grant that, as we venerate her in our liturgy, we may also follow her example in Godly living, through our Lord Jesus Christ.
Amen. 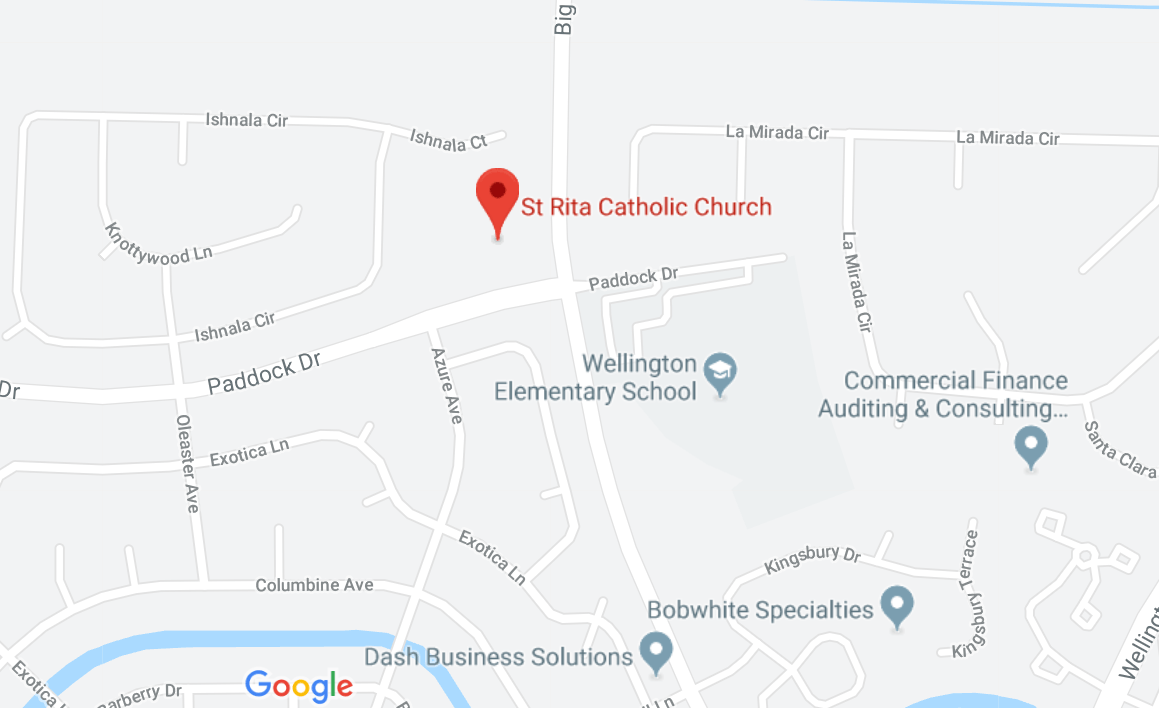